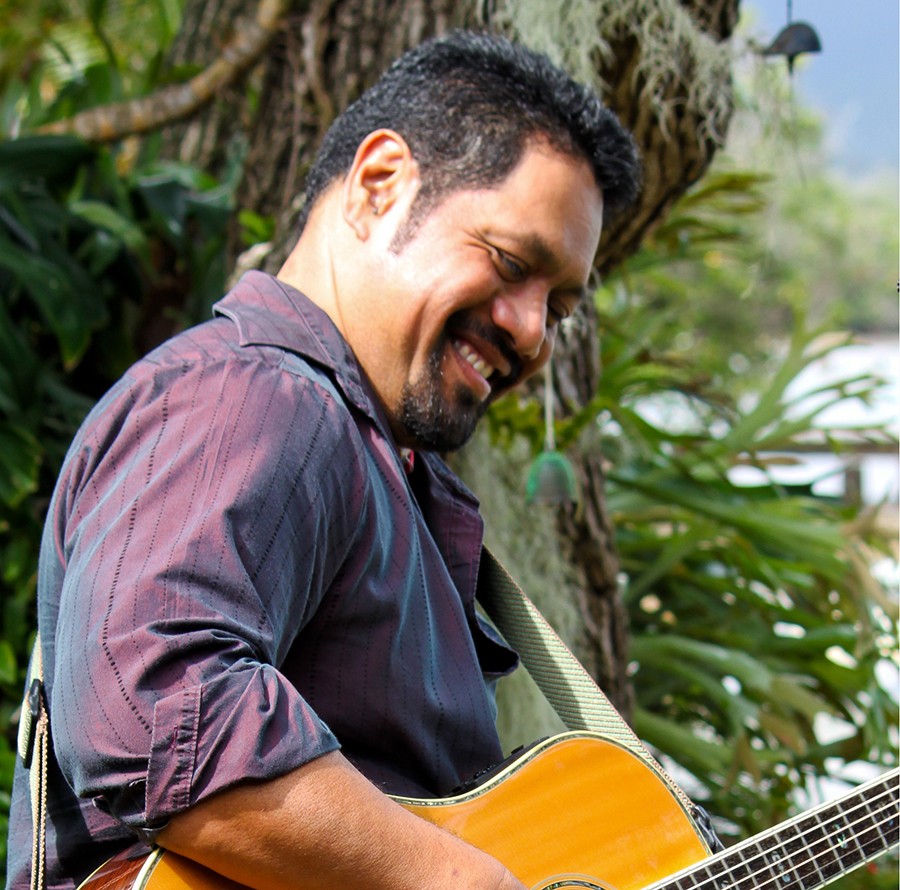 “Virtuosic keepers of a cultural flame… Bringing folklore & cultural memory into a performance that unfolded as breezy entertainment.”  – The New York Times

A talented multi-instrumentalist, Nathan Aweau has been part of such award-winning groups as Hapa, Ka‘eo, and The Ali‘i. His seven solo CDs have won him multiple Na Hoku Awards, including Male Vocalist of the Year (the only person to have won 3 times), Song of the Year (twice), and Island Album of the Year.

Guitar virtuoso Jeff Peterson is one of the most versatile musicians in Hawaiian music today. Specializing in Slack Key, Classical, and Jazz guitar, he has contributed to two Grammy-winning recordings and has been honored with 8 Na Hōkū Awards (Hawaii’s “Grammy”). Five of his songs are in the George Clooney film The Descendants. 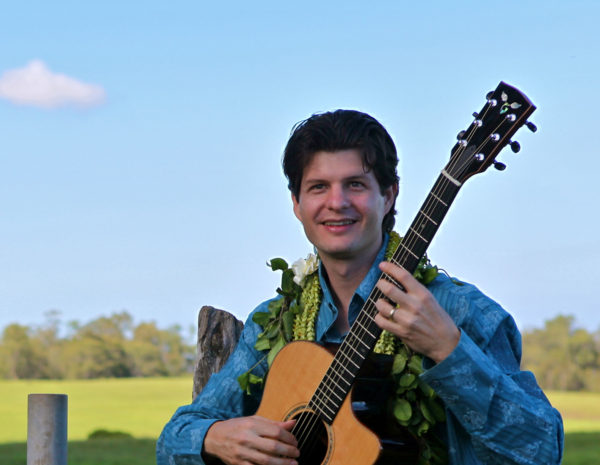 Masters of Hawaiian Music – with Nathan Aweau and Jeff Peterson