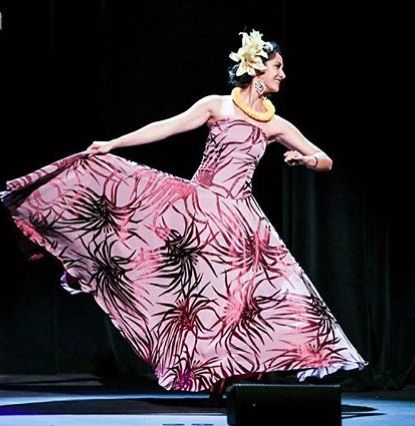 “The harmonies …were breathtaking… Kulāiwi’s Hawaiian roots were evident in many of the songs.” –Big Island Music

Three of Hawai‘i’s leading award-winning performers and musicians —  Lehua Kalima (of Na Leo), Shawn Pimental, and Kawika Kahiapo have joined forces!  Hawaiian musicians, singers, songwriters, entertainers, they have formed Kulaiwi to create music that springs from their Native Hawaiian roots. Says Kalima, “We started just playing together, and it was magical.”

Kulāiwi means “land of my ancestors”. With soaring vocals, island harmonies and a folk vibe, along with an easy-going charisma and witty banter, they are committed to telling the stories of Hawai’i – the land and the people – from their indigenous points-of-view. Their prodigious talents as lyricists and composers create music imbued with Hawaiian values and ways of seeing and living in the world. Both their original songs and their selections of Hawaiian classics are inspired by diverse musical styles and reflect their passionate commitment to their islands.

Accompanied by award-winning hula dancer Pono Fernandez, who is also an educator and ethnomusicologist, they create an evening that expresses their deep emotional connections to their roots and personifies Hawai‘i today.