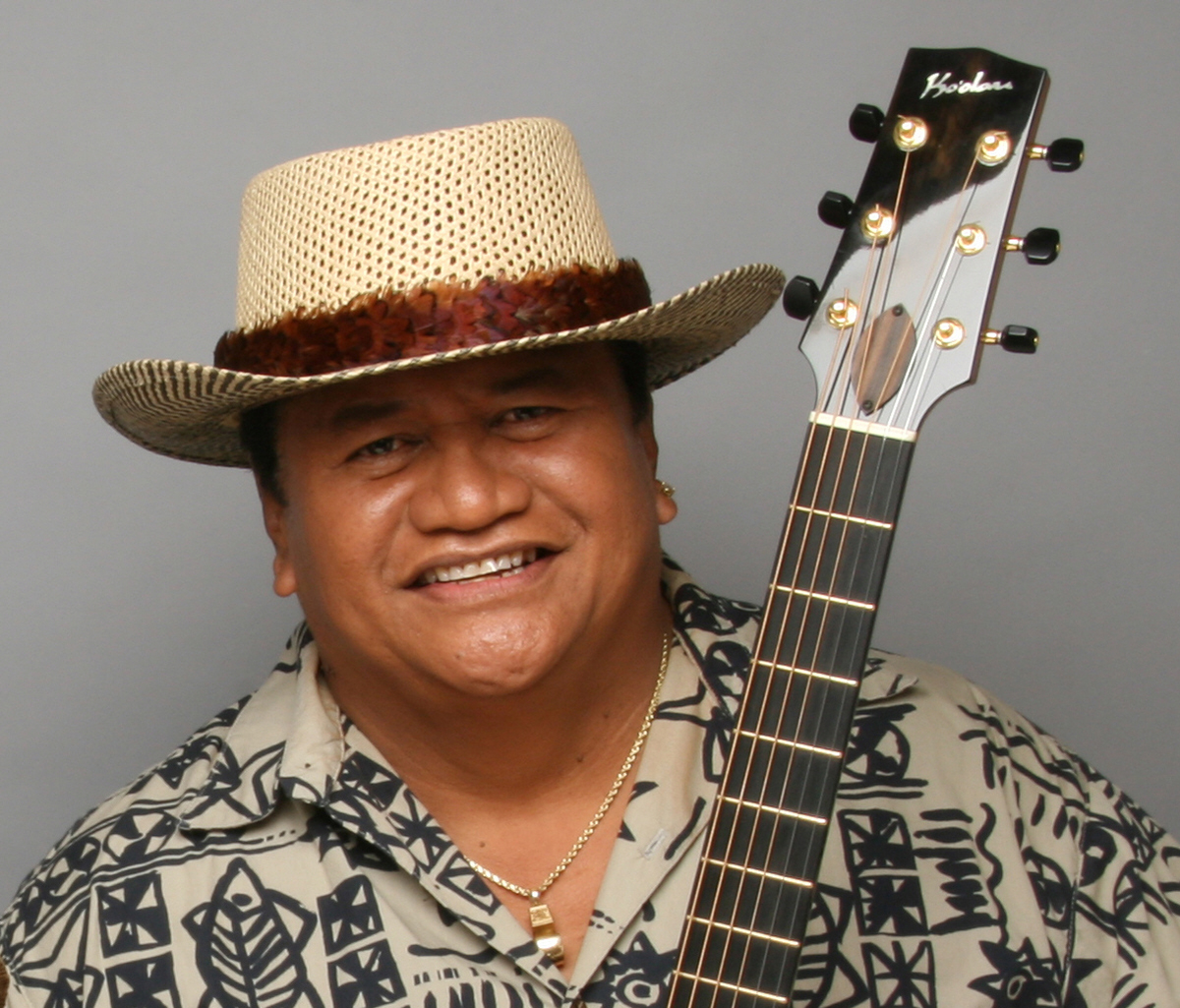 “Virtuosic keepers of a cultural flame…Bringing folklore and cultural memory into a performance that unfolded as breezy entertainment.” – New York Times

A master of the slack key guitar and National Heritage Fellow, Led Kaapana has been one of Hawaii’s most influential musicians for four decades. His mastery of stringed instruments, his exceptional picking style on slack key guitar and ‘ukulele, and his extraordinary baritone to leo ki`eki`e (falsetto) vocal range, have made him a musical legend and earned him multiple Na Hōkū Awards. 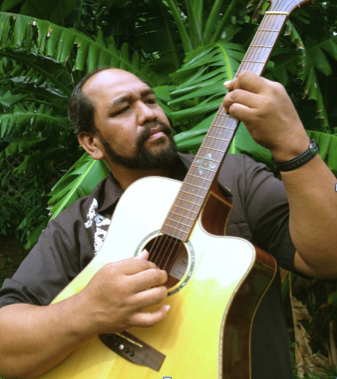 Life In These Islands, featuring Kawika